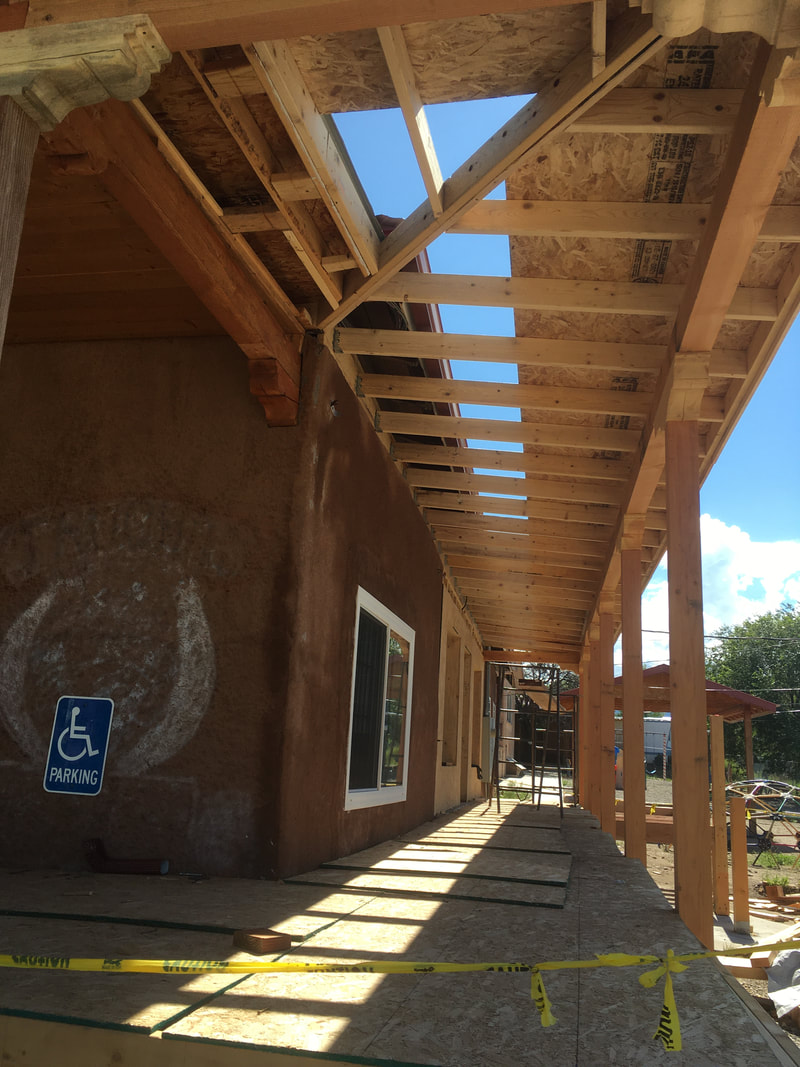 A HISTORY OF
THE TRUCHAS PRESBYTERIAN CHURCH
​TRUCHAS, NEW MEXICO 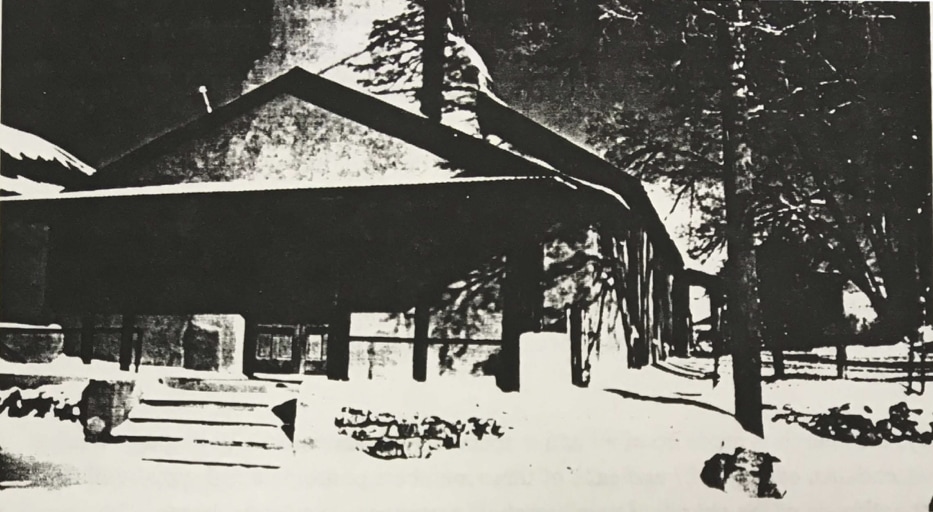 Protestant evangelists came to northern New Mexico by way of the railroad in the late 1880's.  They brought Bibles.  Up to this time, Bibles had been forbidden to the laity by the Roman Catholic Church:  A good many people found they liked the message of the Bible when it was made known to them.  At the tum of the century, Rev. Gabino Rendon came into the field.  Stationed in Santa Fe, he was·able to come to Truchas and hold evangelistic services in homes.  In 1902, the first missionary arrived and opened the Presbyterian Day School.  From that day on the school room became the place for evangelistic services.  Realizing that people continued to express interest in attending these Christian services, Rev. Rendon was given authoirity to organize a church.

A commission was named to organize a Presbyterian Church in Truchas, N.M.  The commission included the Rev. Gabino Rendon, Rev. Manuel Madrid, and Rev. Robert Creig.  On January 11, 1903, the church was organized and had 15 charter members, including 8 Hispanics, 2 Afro-Americans and 1 Anglo.  Felipe Trujillo and Antonio S. Vigil were elected and installed as ruling elders and communion was celebrated.

With the organization of the church and the previous establishment of the school, a very strong partnership evolved between the school and church.  The school teachers taught in school and in Sunday School.  They were charged with taking Summer Bible Schools to the outlying neighborhoods of El Llano Quemado, Llano Abeyta and Ojo Sarco.  The summer Bible classes opened up a whole new world of learning about God.  For many of the children, it was their first encounter with Anglo teachers.

By 1906, the need for a church building was evident.  Miss Matilda Allison, a teacher, was acquainted with the Rev.G . G. Smith who was a Pastor at First Church in Santa Fe.  Rev.Smith had inherited a large fortune. Miss Allison called upon him for financial help to build t~e church in Truchas.  When the church was dedicated in 1908, Miss Allison requested that the church name be changed from "La Iglesia Presbiterianaen LasTruchas" to "G. G. Smith Presbyterian Church."

A strong teaching program and a strong evangelistic emphasis were carried on for the next 70 years with the school and church working together.  Services were held in both the English and Spanish languages.  Since the early 70's when the school closed, the church has carried on by itself with one hand tied behind its back because the school had become the stronger arm in the mission field.

Presently, the church is made up of 59 active members who are mostly bi-lingual.  Weekly church attendance averages 27 and each of these members participate and support all the different activities of the church.  Other members participate to a lesser degree.  Our people are a friendly, welcoming group of people.  Our newest members are people who recently moved int o the community.  We see our membership changing from a younger group of people to a middle to older group of people.  We also see the influence of Anglo people as they move into our community.

The Session voted in May, 1995, to reduce the amount of funds received by Smith Memorial from the Synod.  Our goal is to become a self-supporting congregation by 2001.

The Presbyterian Church which established SMPC in 1903 continued its mission work through 1972 when the Mission school was closed.
In 1972, the Presbytery of Santa Fe, the PC (USA) and Menaul School all cooperated in seeing the foundation of the Truchas Services Center on the site of the old mission.
The Teacherage of the Mission became the Christian Education building of the Church. Today it is used for classes, Bible Study, Vacation Bible School and various community activities. the CE Building was used by the Truchas Services Center summer youth program. The program had been displaced from the school site and was in need of space for daily meetings. At the request of the TSC Board, the Session of the SMPC voted to let the Center use the building for its activities.

The Truchas Services Center Board is composed of a number of residents of Truchas, some from the Presbyterian Church and others from the Catholic community. Elected members plan activities and plan programs. In the weeks following, we will try to provide history of the Center and its activities.

You will find photos of the Truchas Services Center (TSC) Summer Program. Children from the community participated in art activities, made field trips.  In addition to the Summer Program, the TSC library staff received a NM State Library "activity trunk" for STEM instruction for the children. Visit the Rio Grande Sun website  http://www.riograndesun.com/news/future-scientists-train-at-rural-libraries/article_f76f28d8-72e6-11e7-a4a2-63c592cd2b1b.html​.   Read the article on the Truchas Library.